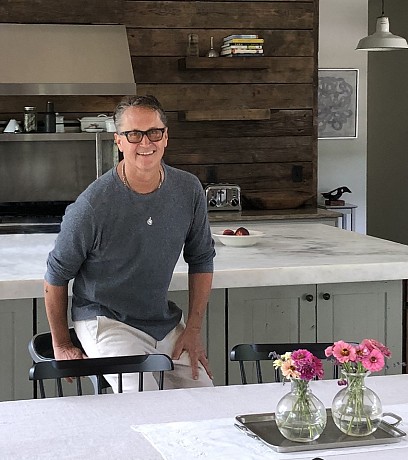 Artist Statement:
The process of making my work is an active meditation rooted in the present moment. The pieces are a bi-product and reflection of this meditation: a meditation on the unseen becoming seen. A simple, quiet, scaleless, moment of infinite potential.

Martin Whist is an accomplished artist and production designer.  He was represented by Catriona Jeffreys Gallery in Vancouver and Acme Gallery in Los Angeles in the 1990’s and into the early 2000s, before choosing to pursue his art privately while applying his energy to work in the film industry. Starting as a prop maker, Whist’s creative vision and talents saw him develop into an accomplished Art Director, and later Production Designer, on independent and major motion pictures. Nearly 20 years after withdrawing from the public art scene, Martin is moving back into the current public art dialogue with watercolor paintings and drawings, while maintaining his career in cinema.

Martin began his undergraduate education at Ontario College of Art in Toronto, Canada and then Emily Carr College of Art in Vancouver, British Columbia. He earned his Masters in Fine Arts from Claremont Graduate University in Claremont California, graduating in 1992. He currently lives in Georgia.